Guest Blog: Copperdollar Studios: What do the arts mean to you? 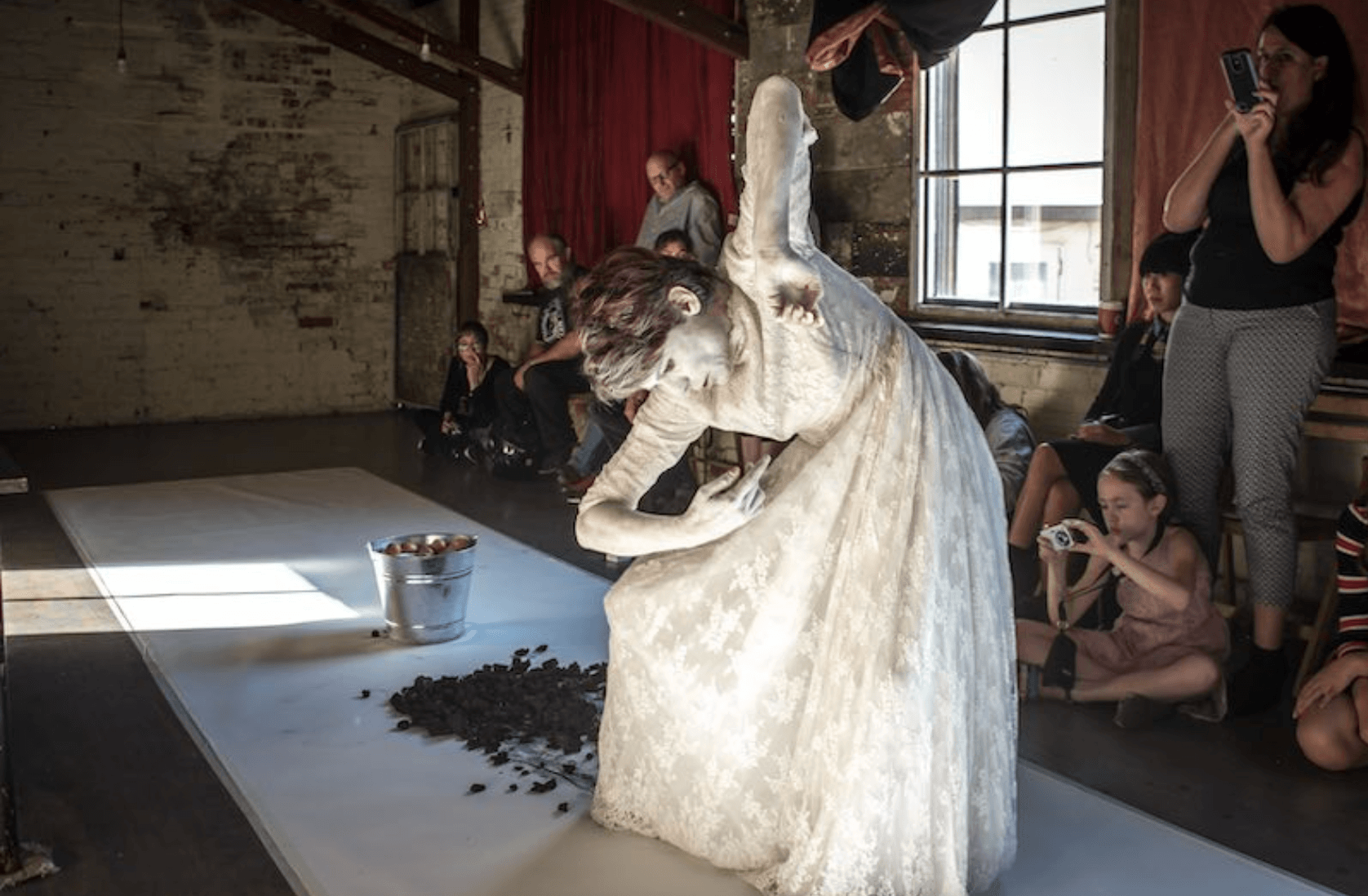 Friends of Copperdollar Studio discuss what their art means to them in a difficult period for the creative industries.

Over the past couple of weeks, there’s been a lot of speculation into Chancellor Rishi Sunak’s suggestions that people in affected industries should find new jobs. Intially ITV cited Sunak as claiming people in the arts should retrain, but this quotation has since been attributed to people in “all walks of life” having to adapt for employment.

These comments have been made in line with the release of a government-backed campaign “Rethink. Reskill. Reboot”. This saw an image of a ballerina dancer used to suggest her new career path could be in ‘cyber’, which has now been labelled as ‘crass’ by Downing Street. A conversation has been stirred up in recent weeks as the UK enters the second wave of coronavirus as the crisis continues to batter the arts alongside many other industries.

Fortunately, some art institutions across the UK have been saved until Spring 2020 with a new grant announcement this week. £257 million has been allotted to 1,385 theatres, museums, venues and cultural organisations as part of the government’s Cultural Recovery Fund distributed by Arts Council England.

Some of the arts institutions to qualify in Brighton & Hove include Brighton Dome Concert Hall, The Green Door Store, Chalk (formally the Haunt), Komedia Brighton and Royal Pavillion. Although this will be a vital lifeline to many organisations to get through the tough winter months, the money in the pot can only go so far and hundreds of businesses were rejected from their grant applications.

It’s been a dramatic few weeks for the arts with many more months of uncertainty to come. But one thing we can say for sure is the powerful impact the creative industries have on our lives. Appreciating art in any form brings us joy, stimulates our own creativity and improves our wellbeing. It is a force for good in dark times.

The industry employees hundreds of thousands of people across the UK alone, with many more choosing artistic pursuits as their hobbies or interests. The arts must be preserved as an intrinsic part of our culture. We spoke to some friends of Copperdollar Studios to learn about what their art means to them as a maker and appreciator of their craft.

“Growing up in a rural community, cinema was especially important for my development as a creative and as a person. It broadened my horizons, gave me a wider view of the world and different cultures, and ultimately the creative process inspired me so heartily that I yearned to pursue it. As a teen I would read of Edgar Wright’s career progression going from sitcom to cinema, and follow Ben Wheatley’s iconic filmography from £20k budget into £millions. These were my heroes, of whom I was destined to be a part of, I could see the path laid out for me: hopeful, inspired and determined to do anything to reach my goal… and now we have entered a time of misery. Of course 2020 has been hard for everyone, but with Sunak’s comments suggesting individuals retrain and find jobs outside of their usual sectors, I am heartbroken. Not only heartbroken for myself as I see my hard work building my production company diminishing into an inevitable demise; but for the young creatives whose dreams will be shattered, lost in financial realities, witnessing the abhorrent disregard of the arts from our government. Our cultural heritage leans so heavily to the arts that to neglect it is a gross misremembering of what it is to be British.”

Josh is the founder and director of Zoo Time Productions and has been making films for almost ten years.

“I started ballet at the age 4 and although I never became a prima ballerina, dance in its various forms remains a vital part of my life 25 years later. Now, at the end of my twenties, I describe myself as a multidisciplinary artist, moving fluidly between disciplines from sculpture to animation, always inspired by dance. In addition to health benefits both physical and psychological, there are thoughts, ideas and feelings that I can only understand through physical movement – ideas that can’t be explained in a textbook or through a mathematical formula. For me, art is not a hobby, nor entertainment, not even a job. It is a way of life, and it affects everything else in my world. I have the benefit of having undergone both undergraduate and postgraduate art education, which have shaped the way I see art as both a personal pursuit and a force for societal change. At its very core though, art is about communication, storytelling and expression. All things that carry inherent value to humans specifically. Without art and artists, what else is there?”

Anni Kruus is a multidisciplinary artist who focuses on movement and dance in her practice.

Finally, we wanted to end on this beautiful quotation from Ram Samocha, who captures the moment in very few words…
“Someone once said that Art is a form of Pray. We cannot stop praying and hope, as at some point we will go mad.” Ram is a multidisciplinary artist who founded Draw to Perform, an international art community that focuses on drawing performance as an artistic medium. 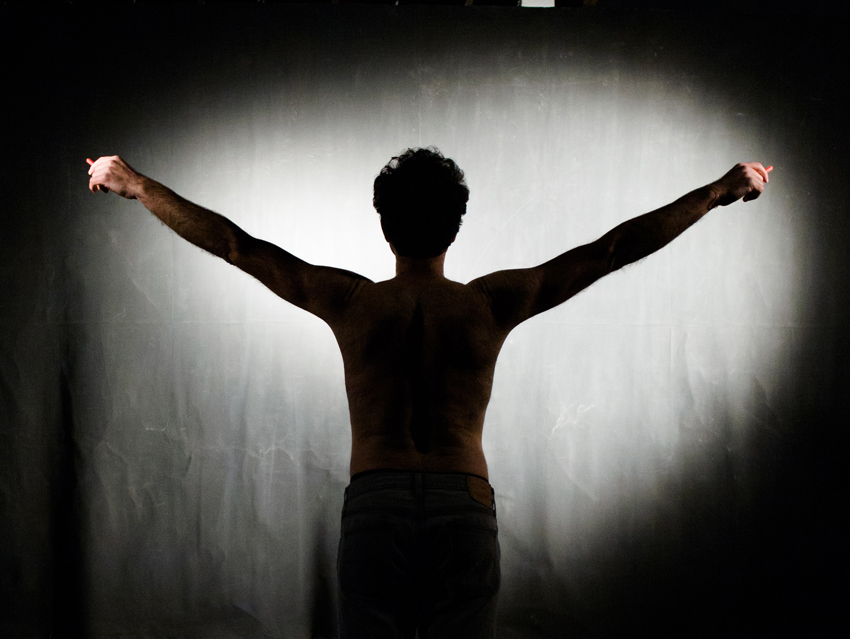 Supporting artists and makers to build a thriving creative practice.

It’s FREE to join our community!

Our newsletter delivers details of workshops, events, opportunities and tips straight to your inbox. Sign up now, be part of our SOL Design Collective and never miss an update.